About the Back Center

At the Back Center we focus on Healing the Body & Comforting the Mind to bring a sense of wellness to you the patient. Let us help you find your optimal health! 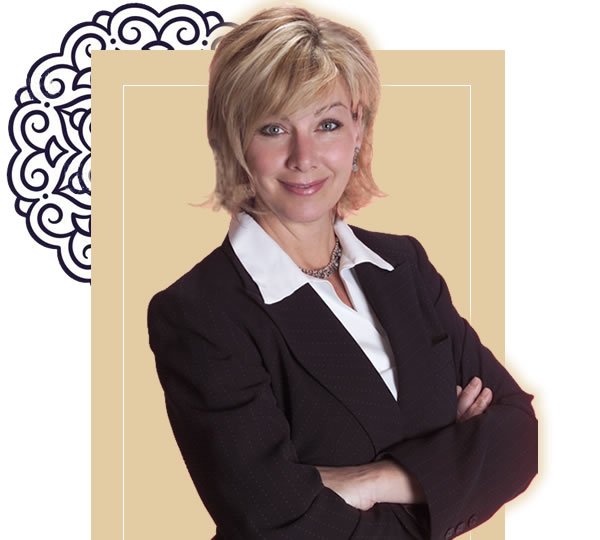 Dr. Neeff is a native of Wyoming and has been practicing Chiropractics in Casper for over 30 years. She first became interested in spinal care when she was working on her bachelor's degree at the University of Wyoming, and both of her parents needed disc surgery within that year. In search of her why, she became interested in discs. Having a total of six disc surgeries in her family to date, her research has led her in the direction of genetic links, both in components of disc, (percentages of fibrin/fibrinogens collagens/tropocollagen) and genetic predisposition to skeletal familiarities. Of late, family habits have entered into the equation. She received America's Top Chiropractors in 2006, 2009, 2011, and 2013 in disc rehabilitation.

Are you ready to improve your quality of life?

Your journey starts by scheduling an appointment for our chiropractic care or wellness programs. Let us help you find healing and comfort.
Request An Appointment